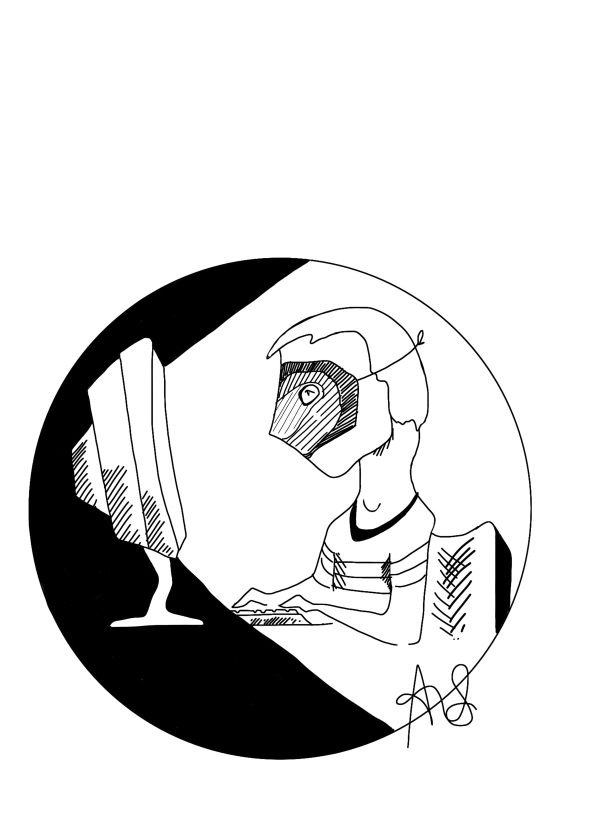 The Internet is quickly becoming the new medium of choice for protest; instead of meeting discreetly in hideouts to organize demonstrations against injustices and societal issues, protesters can now band together via cyberspace. People are using the Internet, along with computer programs and software, to promote political causes; individuals comprising this latter group are dubbed “hacktivists.” One rather highly-publicized group of hacktivists is Anonymous, which has adopted the Guy Fawkes mask as its symbol and has been involved in the recent Occupy Wall Street movement. The Cambridge Business English Dictionary defines hacktivism as “the activity of using computers to try to achieve political change, for example by attacking websites or illegally entering another computer system.” Due to the illegal nature of many activities they carry out, hacktivists have gained a negative reputation and have been viewed as a threat by many. However, this is not a fair way to view these brave individuals who, for the most part, act out of a strong sense of justice.

Take for example what occurred during February 2011, when hacktivists inspired civilian-led protests by releasing documents regarding the corruption of the Tunisian govenment. To assist in protesting this tyranny, Anonymous replaced several official government websites with pages displaying messages supporting the Tunisian uprising, revealing the true power of hacktivists in posing a threat to the power of a nation’s government, as well as the potential of individuals to respond directly to what they perceive as acts of injustice. Had no evidence of corruption existed within the Tunisian government, then they would never have come into hacktivists’ crosshairs.

Another aspect of hacktivism involves information gathering. On March 17, 2013, two teens from Steubenville, Ohio, were found guilty of sexual assault. Quite some time earlier, Anonymous had launched a website called LocalLeaks, which had uploaded information regarding the incident taken from illegally hacked email accounts. Hacktivists had wanted to make sure that the incident was not covered up and that the facts became known to the public. Again, this action, though illegal, was fueled by noble intentions — in this case, aiding an innocent victim.

Then, there are acts of vigilantism that hacktivists can carry out against civilian groups. A notable example of this is when Anonymous fought against the Westboro Baptist Church, a hate group that is widely known for picketing the funerals of fallen soldiers — the Westboro members are allowed to do this under the First Amendment’s protection of free speech. The Westboro Baptist Church planned to protest a vigil meant for the victims of the Sandy Hook shooting. Anonymous released the personal information of several members of the hate group and hacked into websites associated with the group. When the government could not intervene, hacktivists were guided by a sense of morality to inflict punishment upon members of the Westboro Baptist Church, people whom they felt deserved it.

The common theme here is that the hacktivist defies the laws of a nation to act in a way that involves a higher sense of morality and justice. Their practice follows the notion of civil disobedience — a practice championed by the likes of Henry David Thoreau, Martin Luther King Jr., and Mahatma Gandhi. Hacktivists similarly follow this tradition of protest, except in the field of cyberspace. Today, many hacktivists work toward transparency and against corruption; through their actions, corruption lessens and information is more freely available. Like all noble protestors, most hacktivists have a clear goal and definite direction in mind, and they fight for the same ideals our legal system values.

Also, while it can be noted that certain actions by hacktivists, such as taking down websites and hacking email accounts, are more aggressive than the protests of Gandhi or Dr. King, looking at past measures, one can see that hacktivists tend not to throw the first punch. While it may make some nervous to see the power and reach of hacktivist groups, one should find solace in the fact that innocent people are generally not their targets.

It seems clear that many prominent hacktivists understand what to do with the immense power that they hold: protect the average person from the abuses of authorities. With the amazing skill and talent in computer programming that they possess, these modern day protesters work with the average person’s best interests in mind; for this alone, if nothing else, they should be commended.